The My Killer Robot story is a thrilling ride through futuristic technology in present-day times. A sci-fi fan's dream, My Killer Robot has the perfect balance of compelling characters, immersive environments, and awesome weapons.

More than just a great story however, My Killer Robot represents a novel approach to bringing conventional animated film projects into today's emerging markets of online apps and gaming. 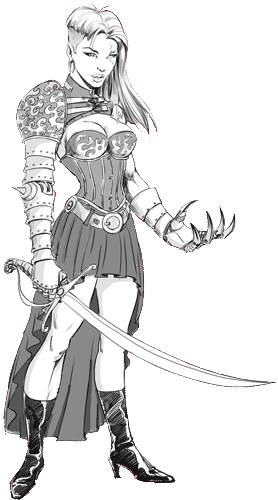 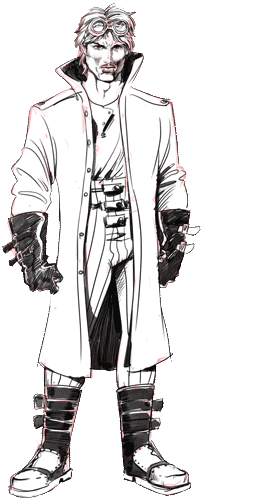 Given that this project is currently in pre-production, we can't reveal too much about the plotline and characters. We can however, give you an insider's sneak peak into some of the main characters: Alex, the Scientist, and Haze.

Alex, the created "son" of the Scientist, looks like any other common robot. But in Alex's seeming innocuousness, lies his greatest secret -- that such an innocent robot has contained within him the capacity to destroy, or save, the entire planet.

A dweller from deep within the land of the Mycop, Haze is no stranger to action. Courageous, strong, and attractive -- Haze must constantly battle those that seek to kidnap or destroy her.

The "father" of Alex, the Scientist's brilliance is only exceeded by his steadfast dedication to the protection of humanity from its own self-destructive interests.