The demand for an engaging, MMOG experience is at an all-time high, and demand continues to surge. As an innovator in the field of entertainment, RiverRock Films utilizes its collective creative expertise to tap into the expanded market for creative projects and media experiences. 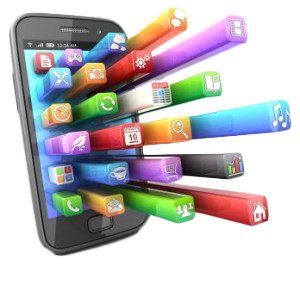 In layman's terms, these sorts of media experiences can be full-featured, traveling, attractions, internet-based games, apps, web-series, and even digital comic books. These days, there is an immense amount of lackluster product in the market, and frankly, most consumers are lost. Those consumers desperately want the type of high quality content RiverRock Films produces, and when they find it, they want more.

Rather than have that "fruit waste on the vine", RiverRock Films brings additional products and experiences to consumers in these circumstances. Just one such example, would be online games and apps built around a film project's characters and plot-line. Expanded opportunities such as these function as both a driver for ongoing sales of the primary creative project, as well as a revenue stream in their own right.